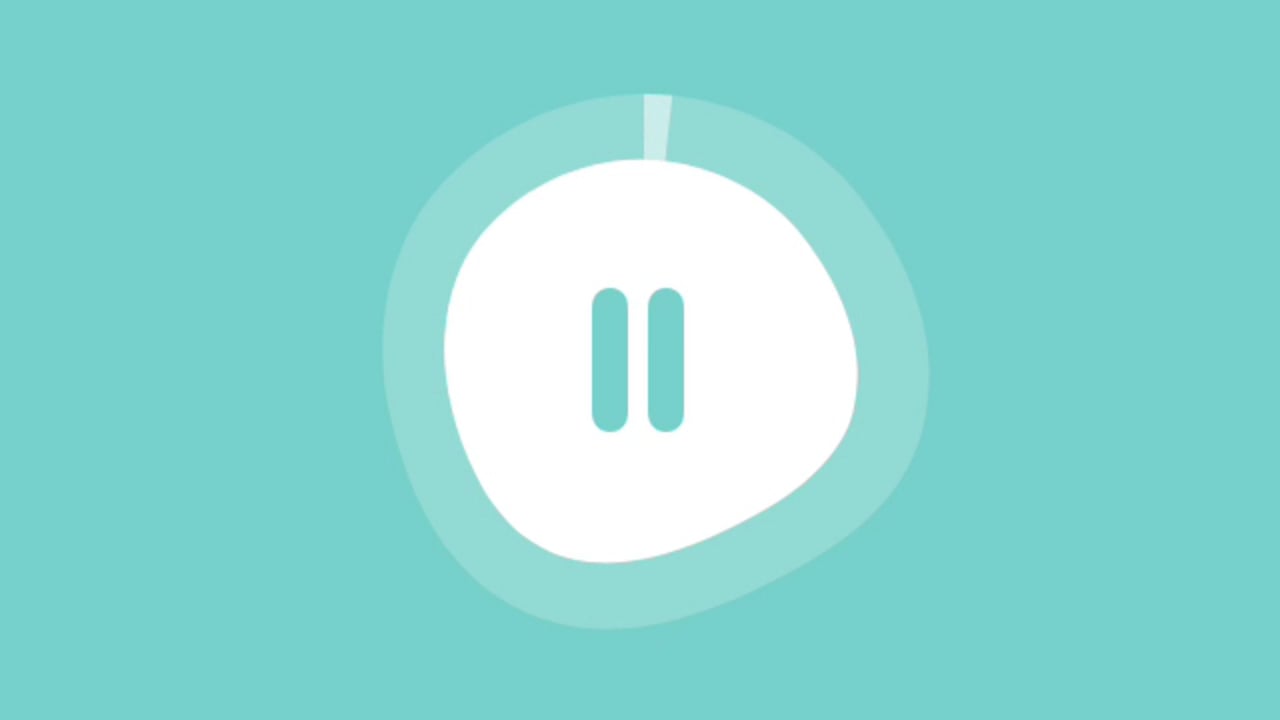 I’d like to preface this blog by pointing you to this page which really inspired me and a lot of the calculations are taken directly from that page, but explained in more detail in this post.

I wanted to create a nice animation similar to the Headspace app’s play button which kind of resembles an animating, warped and imperfect blob shape. There were so many ways of doing something like this that it sent me way down the rabbit hole of Core Animation so I thought I would write about it.

My solution involves using CADisplayLink and CoreAnimation to achieve the animated blob.

CADisplayLink is a way of animating things in a super-smooth fashion. Every time you run an app it aims to refresh itself 60 times per second to achieve a nice, smooth experience. However, it is highly likely that there will be small fluctuations between each render, sometimes tiny, tiny parts of a second. This however creates a stuttering effect to the user if you don’t take the fluctuations into account and the solution is this handy API (which I thought was deprecated) to keep track of those gaps.

Delta time is the name given to the gap between the last frame that was rendered and is measured in seconds. If we keep track of this everything will look awesome in our app.

A DisplayLink essentially runs a method (selector) on a specific thread right before each frame is rendered. That’s it! Let’s make an animator class and see how it’s going to work:

As you can see we simply create a display link and specify that it run on the main run loop which is run on the main thread. Note: Never specify other threads that you are not on else things get nasty…

Next we’ll grab some code to create a bezier path to draw a rough shape of our blob.

We need this path to draw our shape layer with that we’ll do next:

Next, we’ll make sure things render in our Playground:

A few notes on some of the math above: all it’s really doing is rotating and skewing the rendered image. This is done using matrixes and transforms. These are quite deep in themselves but matrix multiplication can help with lots of things and are really handy to understand if you are doing work using ARKit natively as well.

Awesome! Now we have a super-cool Headspace-like blob for our play button. Note that this doesn’t have the play icon image itself but deals with how you could achieve something similar with the effect. There were also many ways we could have done this such as animating the keypaths of the shape itself, however I just wanted to document what I learned using display link.

Feel free to play around with the calculations to get a different effect. 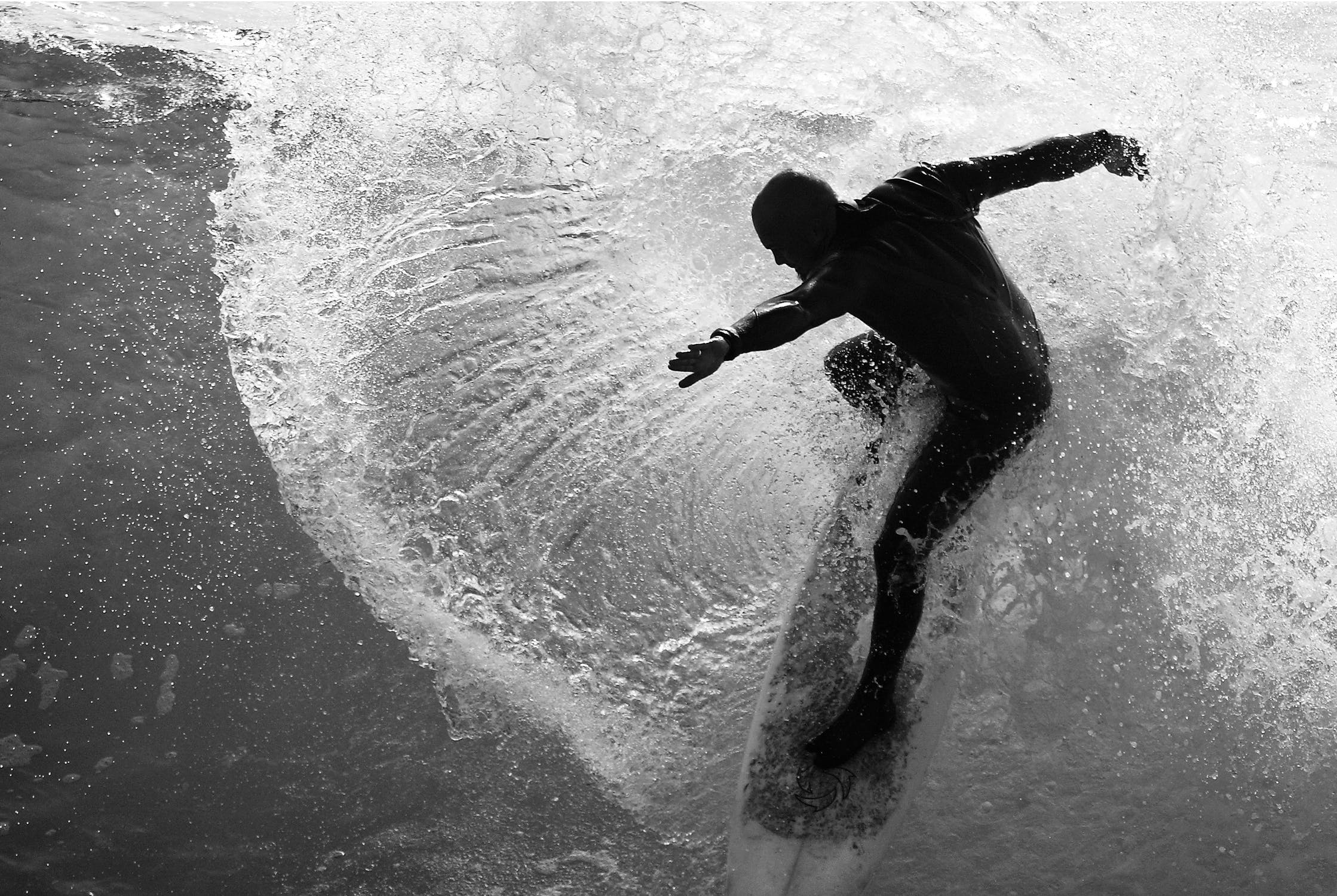