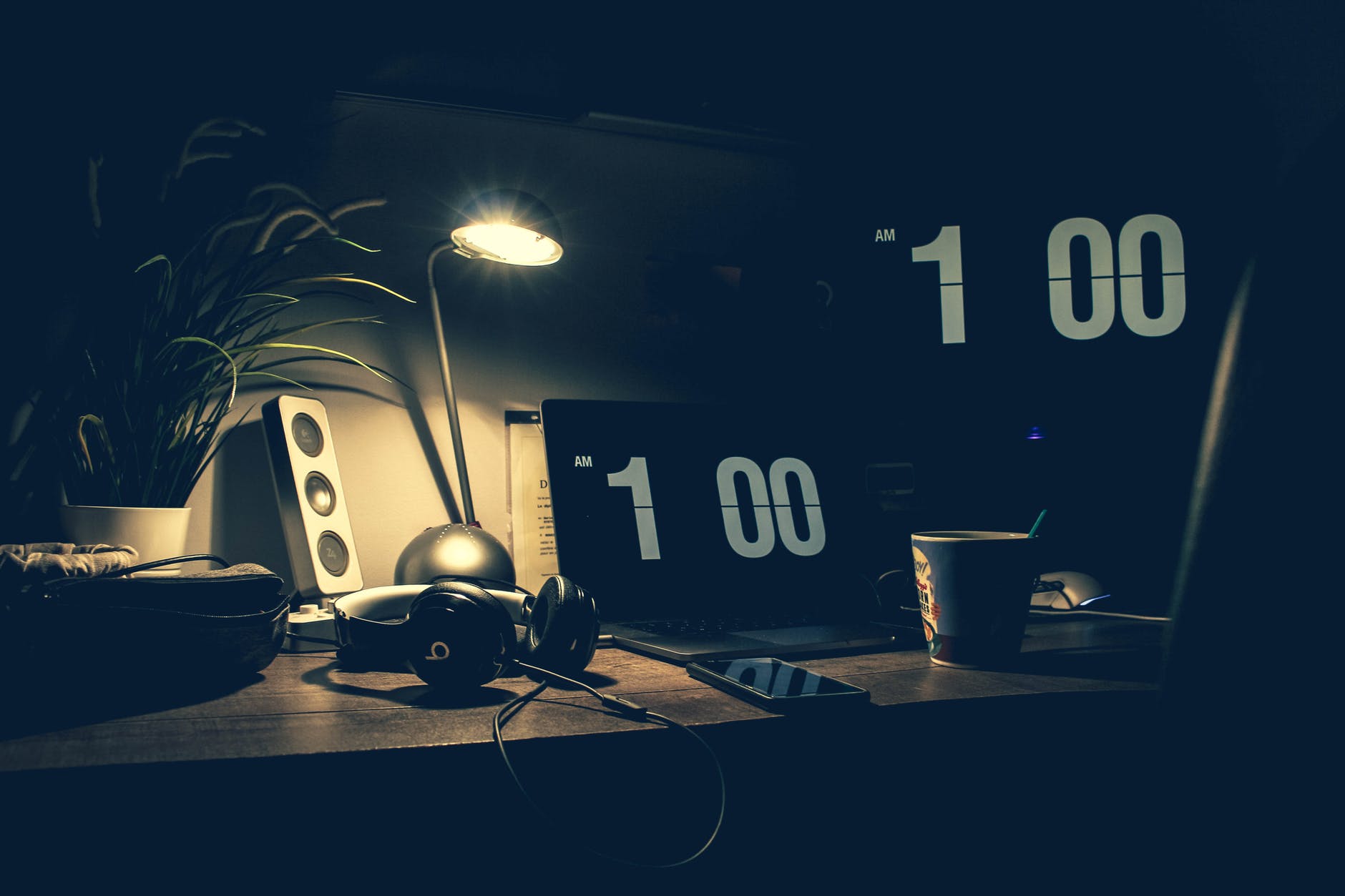 I was preparing for my first livestream the other day on the train when I had this crazy idea about creating a kind of dating app story to make learning functional swift with Objc.io’s book more fun and interesting…

I went with it on the livestream but couldn’t seem to get past the mental block of passing in and composing with closures. Naturally I was thinking about it most of the night and woke up, jumped on the train and wrote down a quick example. Mind blocks are fun 😀

So the whole idea here is we’re going to write a function that improves a user’s attributes (such as jawline) and we’ll increment their rating by ‘+1’. It’s a trivial example but it shows how to use escaping closures and how to compose functionally, sort of (I’m getting there, bare with me).

The code is available on bitbucket.

So as you can see we define our own type called attribute which is a function that we can pass around, return and compose with (kind of like complicated lego). It takes a string as an argument (Look at the function call with “Jawline”) and returns a new, updated string ” has been updated…”.

It’s a simple example but getting used to thinking functionally was, and still is, harder than I thought!

What attributes about yourself would you improve? Isn’t writing your own code so much fun?! 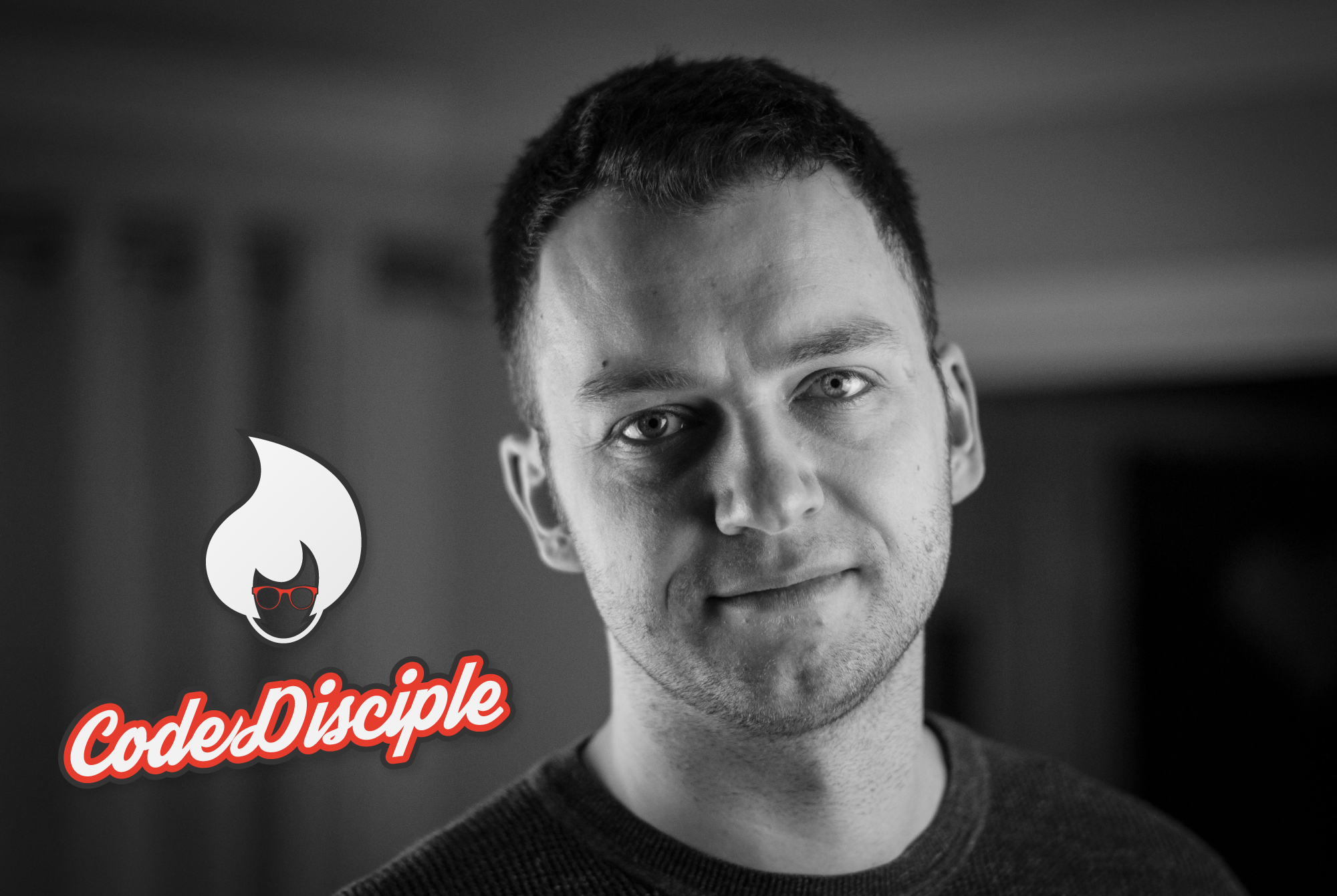