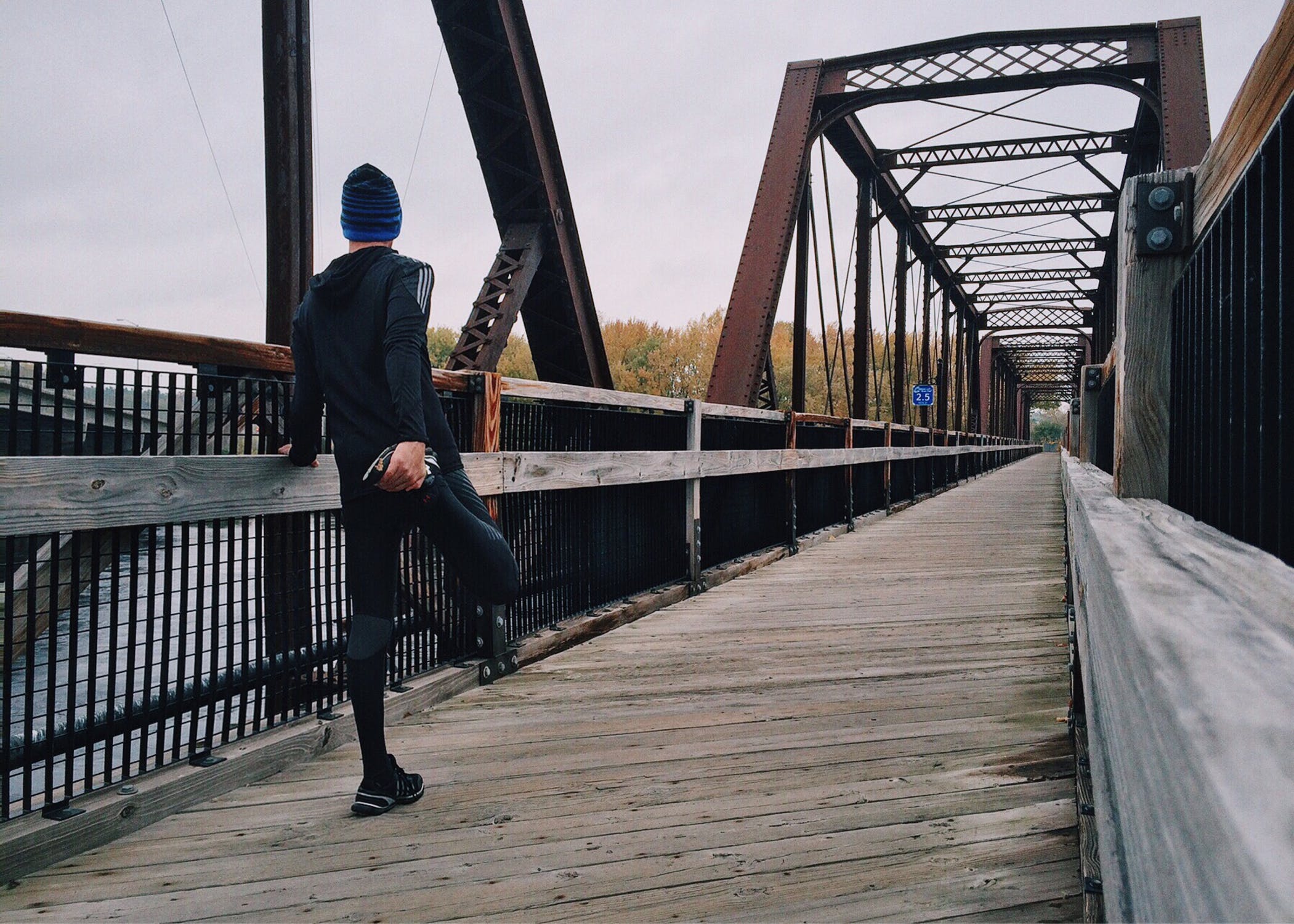 You know where you are, you know it’s not where you ought to be, but you’ve not made the ‘perfect plan’ to get there.

TLDR – just do it. Right now, just start. Will it be messy? Sure it will. Will it take longer this way? Maybe, but at least you’ll have actually started working towards your goal.

We have this kind of mental image of what it’s like to be a programmer in such-a-place, or making x amount, but very often it’s just not like that when you get there. So we keep these kind of fantasies just that; fantasies. It’s too scary to actually work towards making them real and, like most other people, we sit with stale dreams that someone else was either brave or ‘stupid’ enough to think they could do it and they did!

Let me ask you something:

What if for 6 months, you just did it. You stopped watching tv, stopped using social media and invested in your skills?

There are a billion excuses you could give in response, but leave them aside for a second and honestly ask yourself that question. What if you just did it and you really, genuinely went for it, with all your heart, with every ounce of energy and mental focus you had? Where would you be?

I’m not going to answer this question for you – just think about it for a bit.

I don’t know where you are in your coding journey, but I don’t have the luxury of having gone to University to slowly learn the skills I have to posses at a moment’s notice. I have had to learn everything on my own with regards to programming until recently when working with other programmers full-time (which is another severe, and daily kick up the ass by the way – in a good way of course). Now at first, this was the most intense thing I have ever done, but with habit and repetition, you just get used to it.

As I get older I increasingly want to make the absolute most of life and be the best I can be; I’m not even sure what the plan is, but I do know that my focus just now is on being the damn best iOS developer I can possibly be.

I started Code Disciple because I realised after about a year that if I wanted to be a good programmer I had to literally dedicate most of my life to coding. I built up a routine that allowed me to focus morning to later evening over time to try and learn as much as I could.

Just for fun, let me tell you about my Monday this week (this is just one of those days where I crammed as much as I could in one day, I don’t do it quite like this everyday but you get the idea) It was a cold January Monday:

I awoke around 6:45 and read my inspirational bible verses for the day then got up and got dressed for work. I use very little social media and almost never read the news, I try to fill my mind with as much goodness as I can these days! Then I walked a mile for the train preparing my mind for the day, got on the train and started to code my app I am working on.

In this app I am focussing on integrating Firebase, iCloud, a login system, beautiful UI with micro-transactions. My aim is to finish it in 8 weeks and get it on the app store. I try and do about an hour and a half on it per day.

I arrived in the city an hour later then walked another mile to work and started my day. My iOS position just now involves bug fixes, features, conversions from Swift to Objective-C and working as part of a fantastic team. Needless to say after only 4 months it is still full-on for me and I am only now starting to get a rhythm for it. My teammates are far more experienced than me and it really helps me to up my game when working with them as they are able to see things at such a higher level.

After 8 hours at work I walked back another mile to the train and got my Mac out and start working on my app again. The train got delayed while I was on it so it helped me finish a cool animated UI feature I was working on.

Once I got home, I had dinner with the family and spent some time with them and when it was time to chill later in the evening I got my mac out again and finished up some work I was doing with Firebase.

Do I live like this every Monday? Not quite, but I do try to make the most of every day. The truth is though that if you are willing to do what it takes you can achieve just about anything and being an iOS developer from scratch takes quite a bit, but not too much. You are utterly limitless in what you want to achieve if you are willing to just do it.

My challenge for you today is to start – you won’t build up focus and determination where you can work for 12 hours a day or more right away (or you might) but if you just start you will have done what so many others haven’t; you started.

What matters is progress – if you are moving towards your goal, each and everyday, then you will feel that sense of achievement. 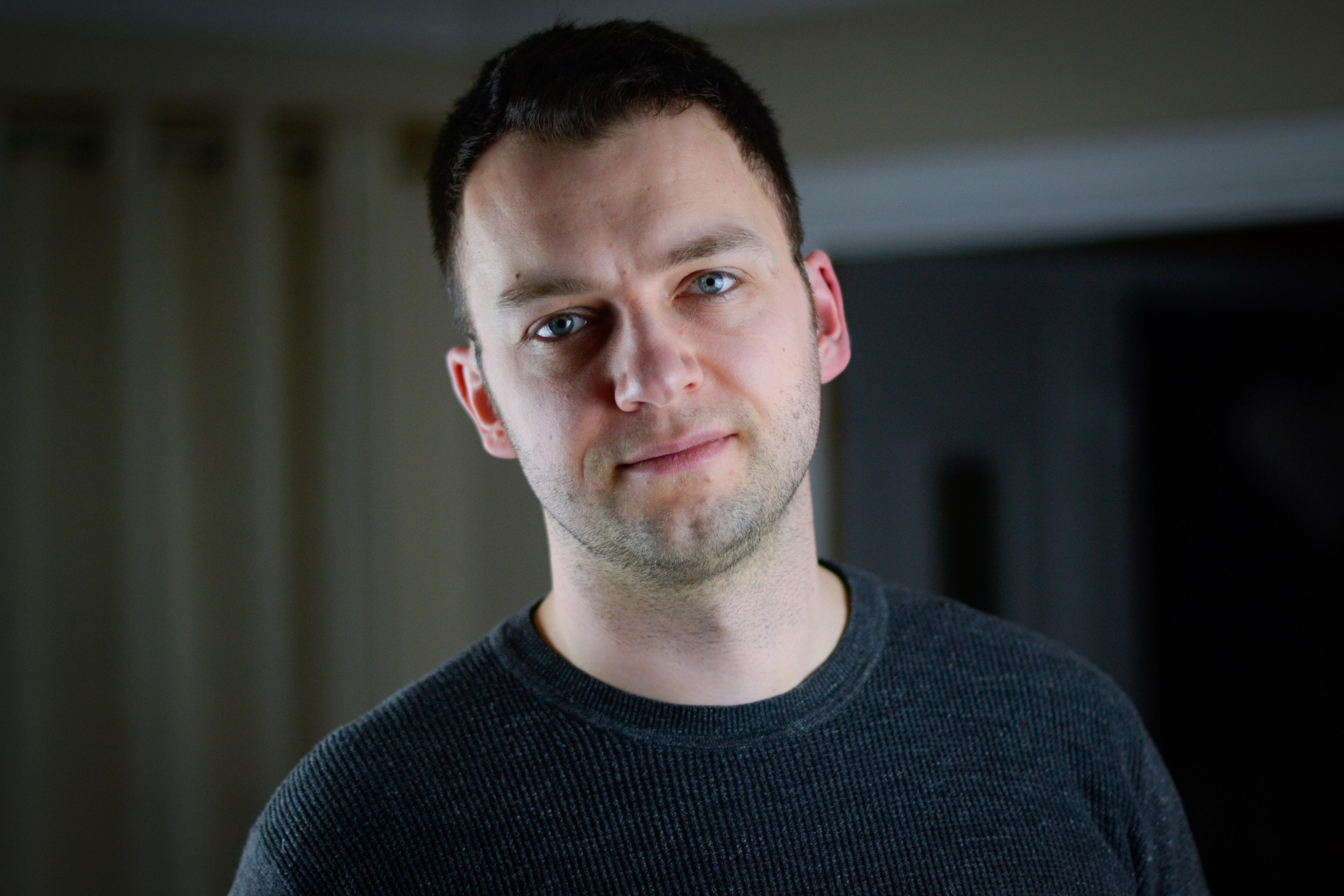